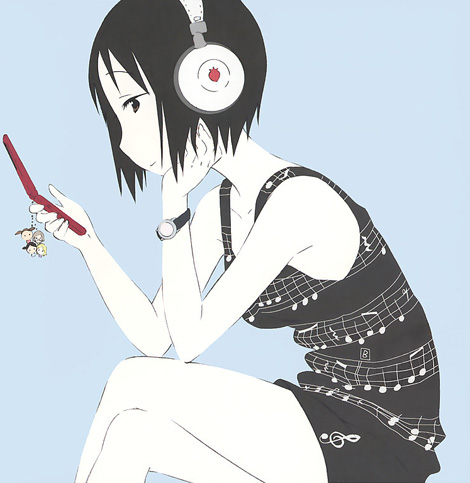 For every to there is a fro, and for every stop there is a go. Likewise, for every OP there is an ED (except for, y’know, weird anime that don’t have an ED), so here’s my picks for the top 5 anime EDs for Spring 2006:

END_OF_DOCUMENT_TOKEN_TO_BE_REPLACED 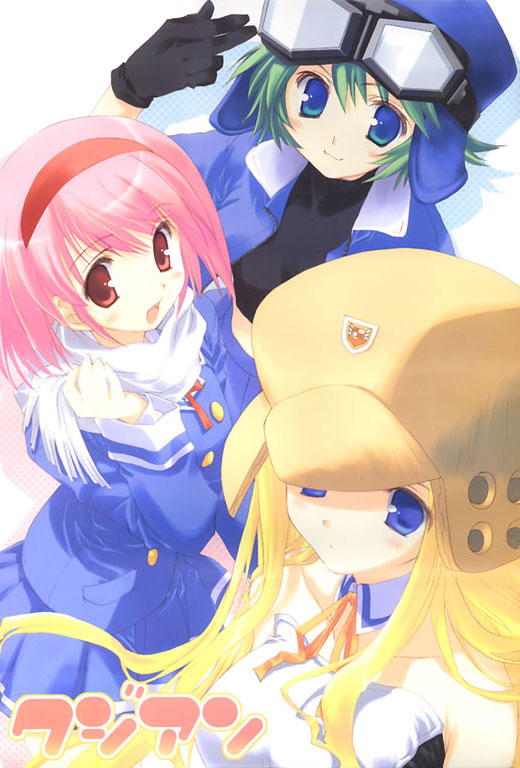 While initial reports from Comiket were that there would be a second season of Genshiken, Moonphase now reports that the project is actually a new, independant Kujibiki Unbalance TV series and a serialised manga.

That’s too bad, because I was really looking forward to a second season of the Genshiken anime. I have a feeling fans would rather have Genshiken 2 then Kujian. While I thought the OVAs were kinda interesting in that anime within an anime sorta way, I dunno if it could stand on its own… I do remember it having a pretty catchy theme song, though.

I’m also not sure if this means there will definitely be no Genshiken 2, or if it’ll happen in the future…

Rakugo Tennyo Oyui actually came out in the Winter anime season, but LIME anime finally decided to sub it. I can’t honestly say that I was waiting to watch this one, but hey, it’s out, so check out my first impressions!

END_OF_DOCUMENT_TOKEN_TO_BE_REPLACED

Demonbane is the second and last anime to premiere this month. It attempts to combine nearly every genre there is into one anime. There’s hints of sci-fi, magic, comedy, romance, ecchi, and even mecha! But does it work?

END_OF_DOCUMENT_TOKEN_TO_BE_REPLACED

Kamisama Kazoku is one of two anime making their debut this month. The other is Demonbane. So is the anime scene saturated with the school kids god genre, or can we take one more?