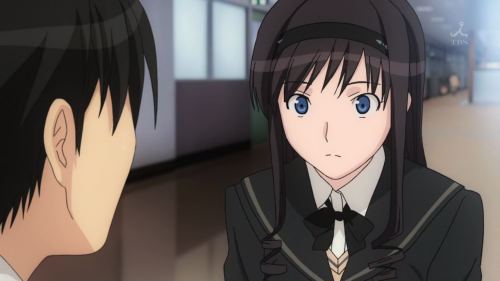 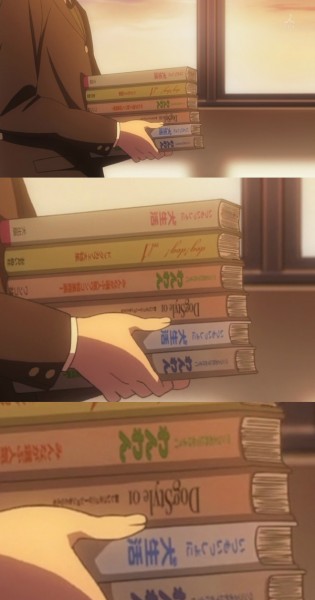 Have you checked out Highschool of the Dead? I think the title alone is worth previewing, but so far the 1st episode has been pretty awesome.

Yeah, I haven’t seen it yet but I’ll probably check that one out as well.