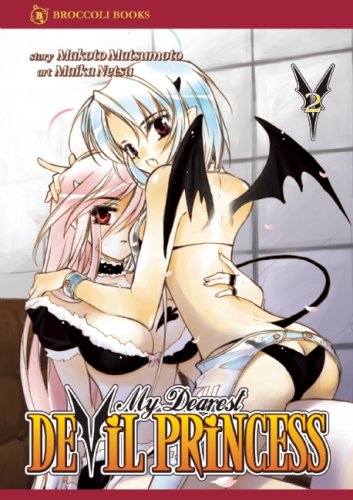 Book Blurb:
Maki has yet to reap a soul, and her mother is growing impatient. But Maki has rivals in the demon world, and one of them is coming to Earth to stir up trouble! Considering there are demons who want his soul, angels who want to â€œsaveâ€ him, and meddling classmates who wonâ€™t leave him alone, itâ€™s pretty hard to imagine that things could possibly get any worse for Keita.

Time to become a religious warrior. With LOTS of Holy Water.

I never imagined holy water to be so sexual.
Damn, better become Christian.