Zero no Tsukaima ~Futatsuki no Kishi~

I really liked the first season of Zero no Tsukaima. I hardly ever finish anime series. It’s like my weakness. But I finished Zero no Tsukaima, which shows you how much I liked it. Not much else to say here. I’m sure Louise will be just as tsundere, and the guy (I can’t remember his name, so I’ll just call him Yuji) will be just as… um, worthless? 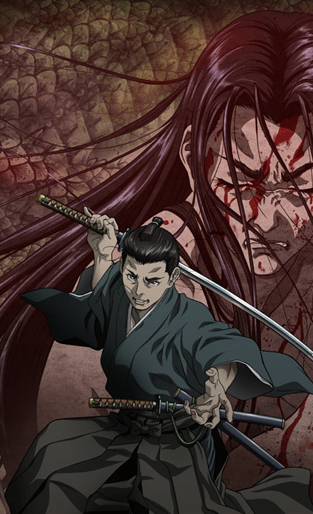 According to Anidb, the title also means “Crazy For Death.” What!? It’s a period drama, which means I’ll end up saying I might watch it, then I won’t. I never like the art designs enough to chance these series. 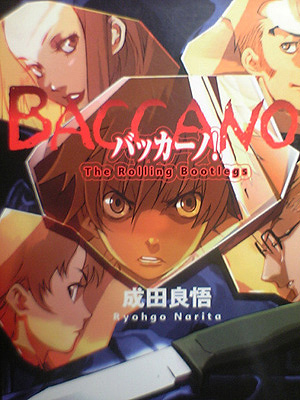 I had enough patience to translate that Baccano! is about some kind of immortal life giving sake, and it takes place in New York. It’s based on a light novel series, and the illustrations look really sweet. Seems like the production values on this one are going to be high.

The New York of Red Garden was pretty funny, so I’m looking forward to how Baccano! does New York.

Louise’s familiar is named Saito Hiraga, and he can be a bit GAR sometimes

Ano…I think you are mixing your characters up. Yuuji from Shakugan no shana was/is worthless. Saito, on the other hand, owns when he wants to too.

If you were trying to make a joke, I’m sorry I didn’t get it before I wrote this post.

The joke is that both are voiced by Satoshi Hino.

“I canâ€™t remember his name, so Iâ€™ll just call him Yuji” lol.

Re: ZnT2, I really hope they get to animate the boat scene, and the who-has-the-most-number-of-kisses-with-Saito pissing contest among the girls, and the Saito-pillow, and and…

Yeah… louise and saito = shana and yuuji, voice and company wise.
Zero no Tsukaima is the #1 anime! so funny and i would love to get whipped by louise.