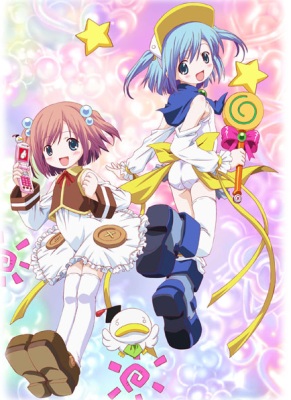 Moetan is that series of Japanese books that teach otaku English. Or at least, crazy Engrish phrases. I’ve wanted the book for a really long time now, but I’m too lazy to get off my ass and order it. I think I could probably reverse engineer it to learn Japanese.

Anyway, now Moetan has an anime out this Summer. I believe it’ll be a laugh riot for all the wrong reasons. Subbed or unsubbed, I think this’ll be the anime to watch, at least for me, of the season. 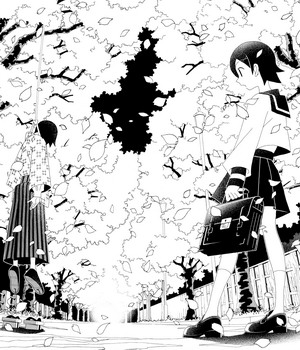 The English translation of the plot for Sayonara Zetsubou Sensei makes about as much sense as the original Japanese! But I really like the art I’ve seen so far. This looks like it might resemble NHK, with a guy trying to commit suicide (well, Satou tried once) and a girl trying to save him. Seems cool; I wanna see it. 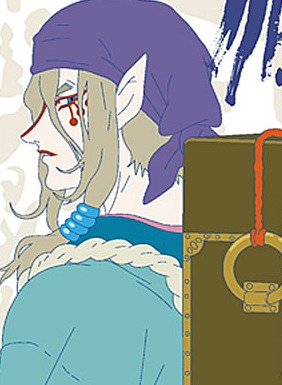 Ooh, I remember reading about “Mono no Ke” when I was reading The Tale of Genji last Summer. According to this livejournal, Mononoke is spinoff from Ayakashi about a medicine seller who kills monsters (the mononoke) with a sword. But he has to find out about the history of the monster before killing it.

Sounds really interesting. I hope it keeps my interest, unlike the original Ayakashi.

Moetan is probably going to be the unintentionally funniest show this summer.

In that case I highly recommend to give the last three episodes of Ayakashi a try *cough*join the livejournal community*cough* It only takes a little over an hour to watch, but is definately worth your time. 😛

Bakeneko was handled by a different staff than the two arcs beforehand. The first two stories fall short on all levels when compared to the last one, a lot of people have said that.

can you blog about this

omg you spoiled NHK (well I’ve seen it, i loved it)