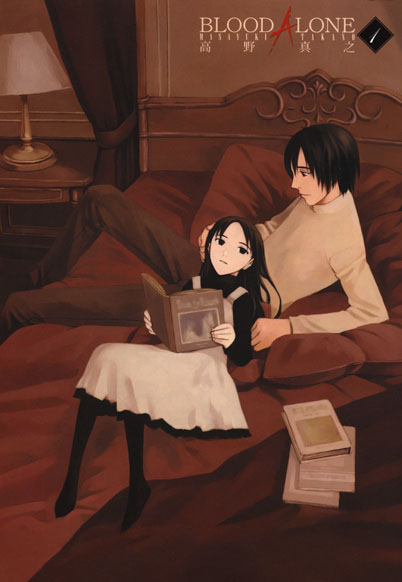 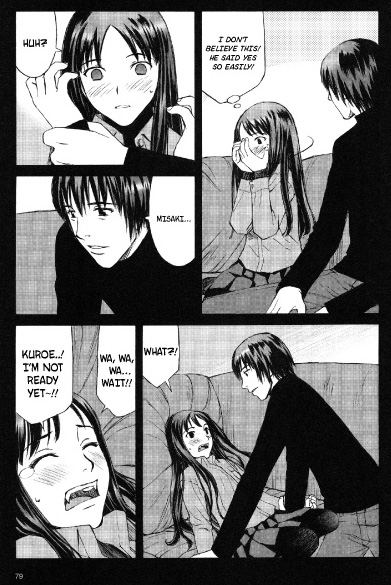 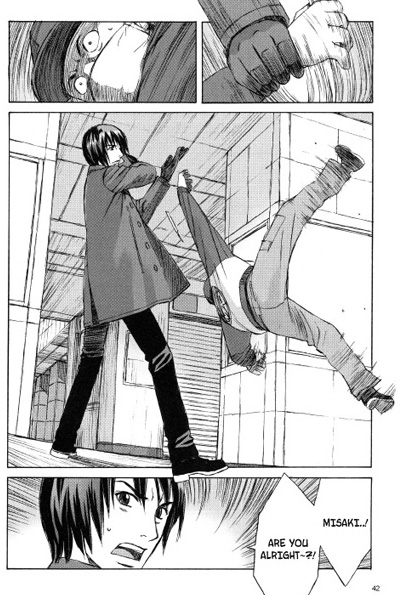 Sounds good. Does amazon.com happen to deliver to Europe?

Looks interesting; I’ll be looking out for it on my trips to the bookstore.

Nevermind, Amazon UK happens to have a manga I want in stock for once…

U have the French edition of the manga, and I really liked it – made me think too of a mix between Tsukuhime and Moon Phase.

You could have said that you read it “from cover to cover”~ :p

I have the book V.1-3 and loved all of them. I’m not a big fan of vampires but this is f’n awsome!

Wow this anime seems very interesting. I think I might read it.

Wow Blood Alone sounds interesting. I might read it. Thanks for the review! ^-^