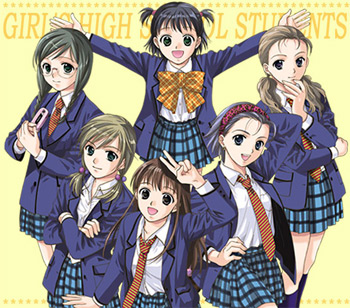 Joshikousei translates to “Girl’s High School Students.” Supposedly the anime falls under Seinen (young men’s), Ecchi, and Comedy genres. So I’m envisioning sort of a more mature version of Azumanga Daioh. Or maybe that’s just what I want to see. It also seems like it could be similar to School Rumble (without the boys). I’ll keep an eye on this anime. After all, it does have a cute meganekko in it! 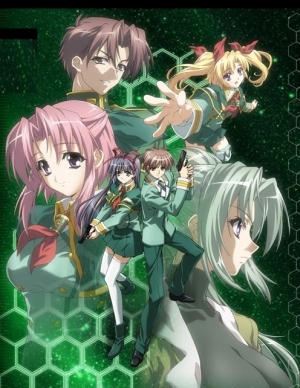 The most notable thing about Soul Link is that it’s based off of a game by the same studio that created Shuffle! So if you were a huge fan of that anime (I’ve sort of stalled on it myself), you’ll probably want to check out Soul Link. Personally, I think it looks pretty generic (think harem, but in space!). Here’s a short trailer from the official site. 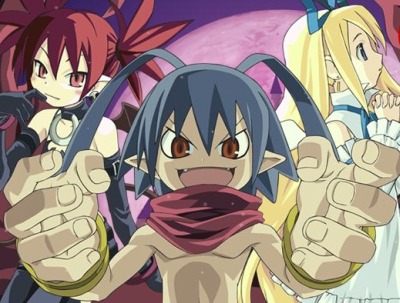 Makai Senki Disgaea is an anime based off of a Strategy RPG by Nippon Ichi. I’m a huge fan of the game, so I’ll be awaiting this anime rabidly. Check out my impressions of the promo for further reading. 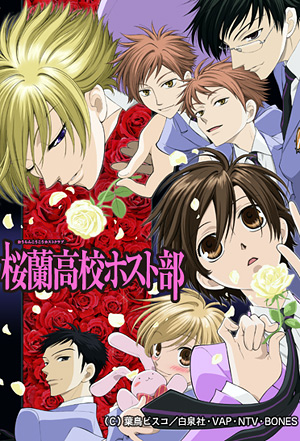 Ouran High School Host Club is based off of a shoujo manga of the same name. It involves a poor female student who goes to a prestigious high school on scholarship. She ends up breaking a really expensive vase and becomes a slave of the school’s host club. Luckily, they don’t realize she’s a girl (or they might make her do other stuff besides hosting…). I liked the first chapter of the manga, so this anime is a go for me. Check out my first impressions of the manga here.

I’d like to thank you for this post. Were it not for it, I wouldn’t have known about the Joshikousei anime. I will now keep a look out for it!

Do you know anything about who might fansub it?

This wiki is a pretty good start to figure out who subs what.