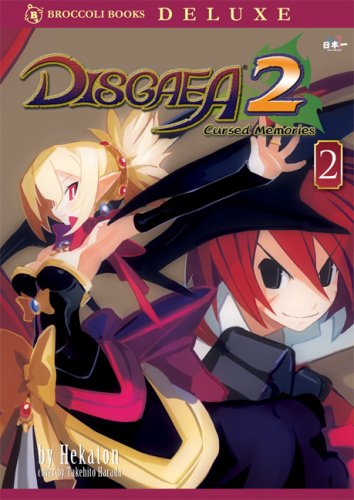 Awww I can’t wait for mine to come in!

Hmm… I’ve been wondering, does Laharl make some brief cameo like in the game?

Laharl gets a whole chapter in this volume. Unfortunately it’s the “commercial” chapter.

Sounds like a great volume then 🙂
Then I have to see if my favorite bookshop has it. Then itÂ´s just to buy it.

is there an online site to read it?