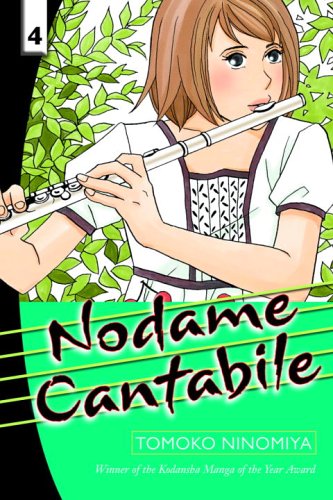 Finally got Del Rey’s vol. 9 (though I had to pay for MY copy). Even better than vol. 8 (and that was the previous high point). The most romantic volume to date (and yet never sappy).

A series well worth buying.

You should really try watching the live-action… Nodame’s actress, Ueno Juri, does an amazing job of portraying her (:

I thought the live-action version was a bit too manic (based on the first couple of episodes).