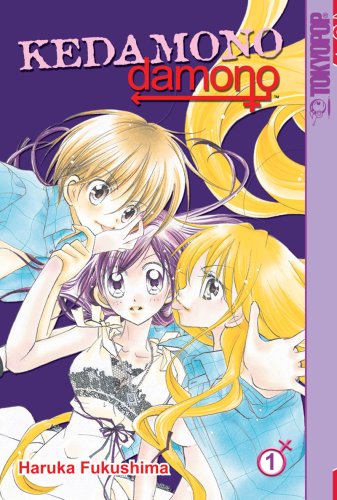 Yuri is still yuri, in any case.