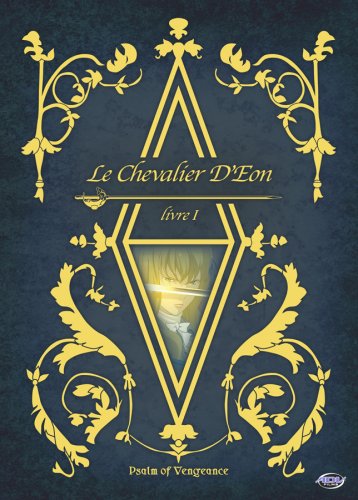 I saw these episodes at the Anime All-nighter but although I liked what I saw, the law of gravity got the better of my eyelids! It’s a refreshing change in terms of themes though and I quite like the character designs too. Of course, political intrigue and possessed bishies taking out zombies is always going to be fun so I’ll be picking this up in the next few days.

It’s not like ADV to go for a historical thriller but I’m glad they did.

That sounds really neat! I thought this and Kurau sounded really cool, so I guess I might have to get these when the thinpak sets drop.

It definitely is a “different” anime. No giant robots, no ninjas, yet, anyway. The sword fighting parts really make it for me. Otherwise I think I’d get too bored.