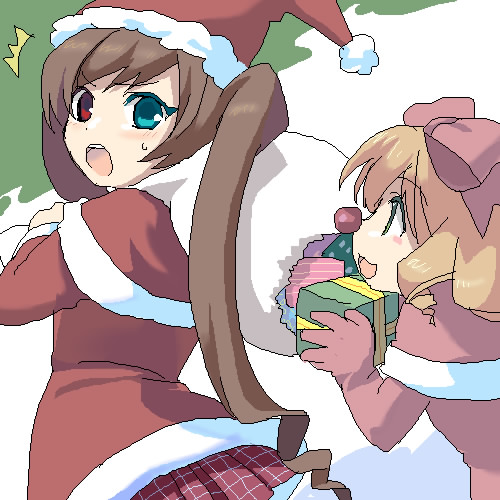 Since it’s the holiday season and all, people are probably buying tons of gifts. If there’s an anime fan on your shopping list, chances are you might not know what they want. Well, Basugasubakuhatsu is here to save the day! I’ll be suggesting anime or manga related gifts for all kinds of otaku!

Gifts For The Hikikomori

Hikikomori is a social epidemic in Japan. People shut themselves inside all day, fearing the pressures of conforming to society. But that doesn’t mean they don’t deserve Christmas presents!

In this case, you’ll want presents that the hikikomori can relate to. I’d suggest giving manga with hikikomori as protagonists! Welcome To The NHK is about Satou, a hikikomori who fights against the NHK conspiracy! It’s a self proclaimed “ultimate non-stop Hikikomori action comic!”

You might also want to give Rozen Maiden as a gift. Rozen Maiden is about a young hikikomori who learns to open his heart. He also likes playing with dolls. Maybe the story will encourage your friend to get out more often! Or it might backfire and make him collect dolls…

Gifts for the Lolicon

It’s kind of surprising that the number of lolicon stuff in the United States has been increasing. Of course, this merch is totally legit, until you look at the back cover of the book…

Strawberry Marshmallow is probably a safe bet. It features cute girls doing cute stuff. It’s really a good chill out anime/manga. But yeah, be careful if you buy the book from Borders. I’d do it online if I were you.

Cardcaptor Sakura is also supposed have a lot of lolicon themes, as well as yaoi and yuri (yikes)! Apparently this is not really a kid’s anime, though they tried releasing it as one under the name “Cardcaptors!”

What’s that? Your friend likes Naruto and only Naruto? Ummm okay, we’ve got gifts for Narutards too!

What Narutard doesn’t go outside without wearing forehead protection? Their foreheads will be safe with the Naruto Ninja Head Band! They’ll need the protection too, since people will be throwing rocks at them for dressing up as a ninja in public!

If they don’t already have it, buy the uncut boxed sets of Naruto. Apparently these ones have better translations, more blood, and more poop jokes! Unfortunately, I don’t think the “uncut” refers to the mist during Naruto’s “Sexy no Jutsu!”

Gifts For The Weeaboo 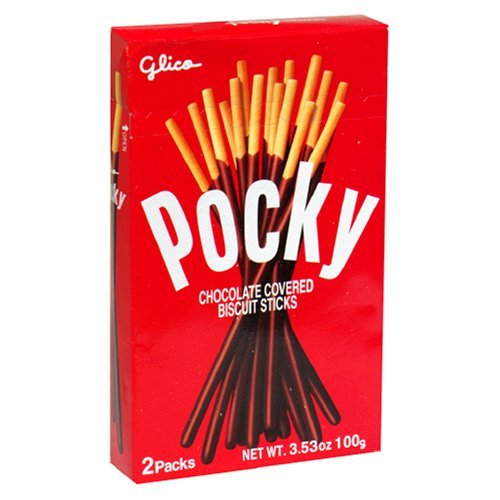 If you can think of any other random gifts for the otaku in your life, lemme know and I might make up a part 2 for the Holiday Gift Guide! For more gift ideas, you can check out my aStore to see what anime stuff I own.

There seems to be a very LIMITED list there XD What about the girls?!

Actually, for my gift, the one and only I’m giving this year, I bought the full set of the Umizaru manga. Really good stuff!

The girls can get kusomiso (forget I said that)

As far as I can tell, otaku-leaning girls dig maid/cosplay outfits and nekomimi.

Or maybe for the hardcores … bring them to a meido cafe

As for the girls … maybe taiyaki would suffice .. =P

Add to the list for weeaboo’s! (since i eat this stuff all the time.. i guess im a weeaboo too)

Aloe drink ( i recommend this!)
http://www.asianfoodgrocer.com/index.asp?PageAction=VIEWPROD&ProdID=2091

I gave myself depression.

Yeah, Planetarian: The best 10bux you could ever give to someone. And it keeps on giving!

Cardcaptor Sakura is actually pretty much a kids anime. It’s just more mature and has some (sometimes rather large) overtones reguarding Yukito and Toya. The manga has more overtones than the anime.

What Cardcaptors did was try and market the show towards a boys audience, so they took out about 50% of the plot and tried to make Li look more like the main character than Sakura. It was the worst thing to happen to an anime series before One Piece rolled around stateside.

these yogurt drinks are great; just try not to have too many in one day.

I still need gifts for The Harutard and The Fujoshi.

…………………
CardCaptor Sakura is NOT loli………
The target audience is LITTLE GIRLS. Preschool and primary school age girls. It’s SHOUJO. It’s popular amongst otakus but taht doesn’t mena the show was made FOR THEM. Yes it does have yuri and yaoi undertones but that doesn’t shock Japanese parents that much. Like other shows which were made primarily for little girls like Ojamajo DOremi and Pretty Cure but which have large otaku followings.

@hung: I have a text-mate who’s a weeaboo… and a female, btw… in Chinese culture. Anything you could suggest?

@Ronin: Whoops, I got this a little too late. If they’re into Chinese culture, you could always go with those little red envelopes. I love those things.

Wow, this is a pretty cool list. I think that it isn’t really all inclusive but whatev.