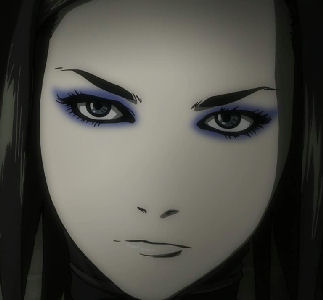 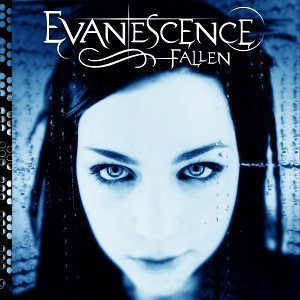 You know, I’m actually kinda impressed by the fact that the document, from what I could read (and that was quite a bit) is in what appears to be actual English, rather than the usual Engrish or garbled ‘hit a keyboard a bunch of times to make up some stuff that looks like a note’ text that usually appears in anime. The language actually felt bureaucratic and stiff. 😀

The concept’s interesting, at least – I’m interested in seeing how this turns out.

I was impressed by the text documents too.

I remember in Kagihime it seemed like the production team had some fun with the text in their books.

First, this is really in response to Krunk than the actual topic so sorry for digressing buuut there is also a fate/stay night in 1280×720.
Second: As for Ergo Proxy, I think the show should be extremely interesting. I noticed that Ril looked like Rinali(I think that’s how you spell it) from D.Gray-man albeit older and with more eyeshadow. lol just an observation.

Agreet. Darn confusing but nice graphics. I hope they will explain exactly whats going on though cause I don’t want another Noein where I didn’t figure out what was going on until around episode 6 haha

Ya I agree definetly a confusing show. Normally I can pick up a little bit about whats going on in these types of shows but kept getting sidetracked, hope I dont lose intrest in the show because of that. Very Nice looking indeed but what show from Gonzo hasnt looked extremely good! Theyve always impressed me within the last few years with incredible animations along with your not so typical story.

it was interesting a bit grim for me and quite complicated, not much to keep me watching i dont think.

>I saw the first episode of Ergo Proxy today and it was very very interesting. I said to myself that I am going to watch this show every single day. My favorite character is Lil. Her outfit and make-up is ALSOME and I like her personality in this show. >I wish this show will never end because I know it is going to be a very excellent show to watch rather than others. I even got some computer wallpapers from Ergo Proxy image page on google! =D This show is my one of my favorites like the Naruto show and I promise that I am going to watch one or two episodes of Ergo Proxy everyday, so I can have more to watch throughout the months!