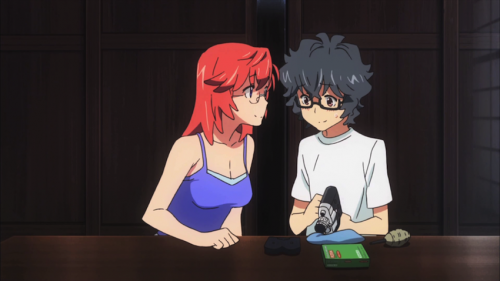 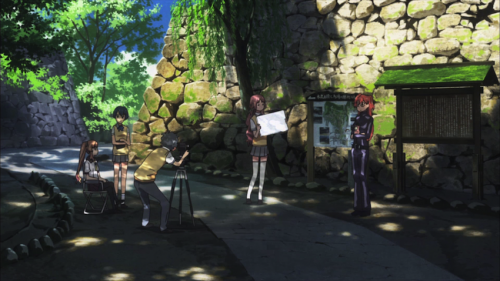 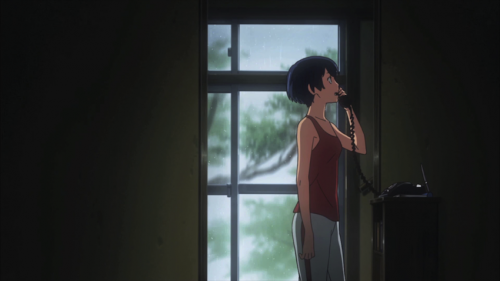 Kaito-kun reminds me soo much of Jintan from AnoHana they look exactly alike!!