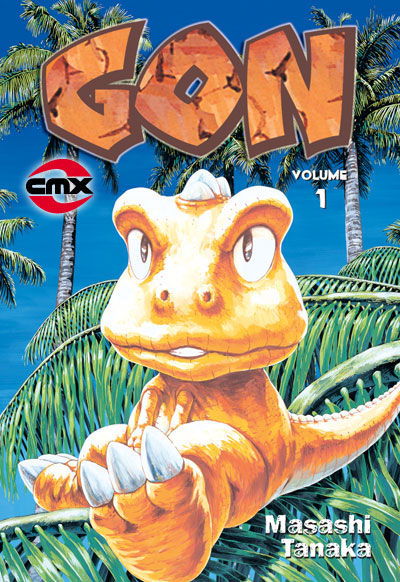 Do you find it confusing because you’re reading it from left to right, like an American book? It’s supposed to be read right to left, like a Japanese book.