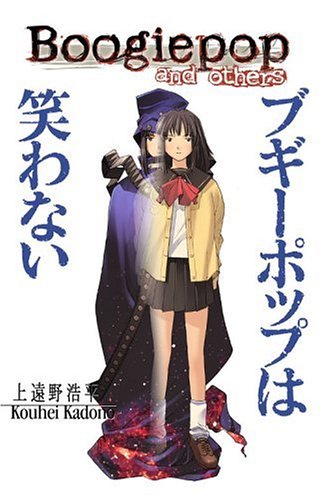 END_OF_DOCUMENT_TOKEN_TO_BE_REPLACED

So the next episode of The Adventures of the ASOS Brigade has come out! For some reason this one is number 005. So they’re skipping around like the original Haruhi anime? Great… In this episode, Haruhi gets a tip about a secret alien base. She, Mikuru and Yuki go to Area 42.

They stalk around and find a real life alien closet! The closet is some kind of clothes changing one. So Yuki gets the witch costume and Mikuru gets the bunny suit from Asahina Mikuru no Bouken. Would it have killed them to get Patricia Ja Lee in a bunny suit? Seriously, that’s how you sell dvds!

END_OF_DOCUMENT_TOKEN_TO_BE_REPLACED 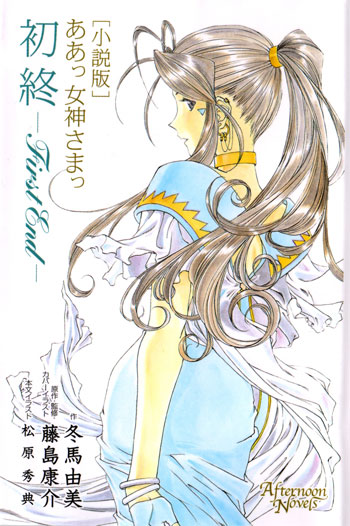 I just saw this via Anime News Network.

Apparently Dark Horse has licensed the Light Novel of Oh! My Goddess titled “First End.” But the Oh! My Goddess manga (and subsequent anime) was never based on a light novel. This novel came afterwards, and was written by the seiyuu for Urd, Touma Yumi.

So I guess the requirements for being a novelist in Japan are mad voice acting skills… Seems pretty weird if you ask me. Shouldn’t Oh! My Goddess be a popular enough series that an actual writer writes the novel? I guess I shouldn’t knock it until I read it myself, though.

All in all, it reconfirms my thoughts about light novels in general. 2007 is their breakout year!

I finally got a chance to check out the super beautiful Byousoku 5cm. Apparently sakura petals fall at the rate of 5cm per second. Everyone knows they really accelerate at 9.8m/s2…

END_OF_DOCUMENT_TOKEN_TO_BE_REPLACED 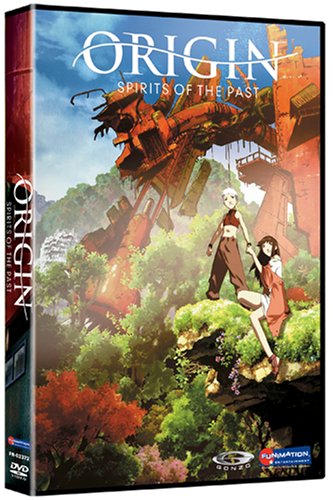 Origin ~Spirits of the Past~ or Gin-Iro no Kami no Agito is Studio Gonzo’s first full length theatrical anime movie. It was released about a year ago in Japan, and it was shown in America in September of last year. It was finally released on DVD by Funimation this month.