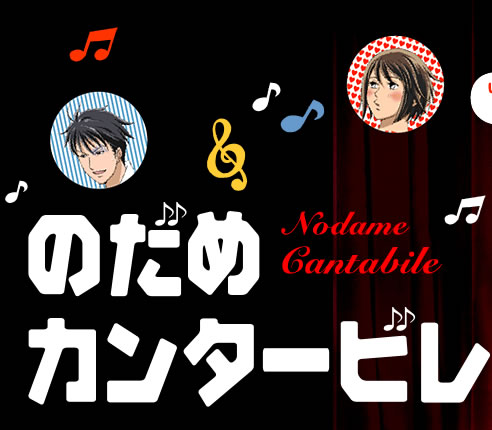 Nodame Cantabile is that music anime that everyone kept on saying was better than Kin-iro no Chord. It’s about the lives and romance of two musicians. One is a formally trained conductor, and the other is a play it by ear kind of pianist. It’s like the odd couple, except with music! I’m a pretty big band nerd, so I’ll be watching this for sure. 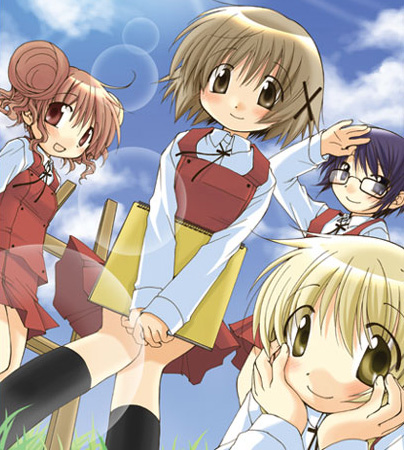 Like Manabi Straight, Hidamari Sketch is another anime featuring super moe characters. Like Lucky Star, this anime is based on a 4-koma manga. I’ll predict that it’ll be a shootout between these three series for me this season, since I typically get into the uber cute stuff. Which is not to say that I won’t give more serious anime like Nodame Cantabile a chance. 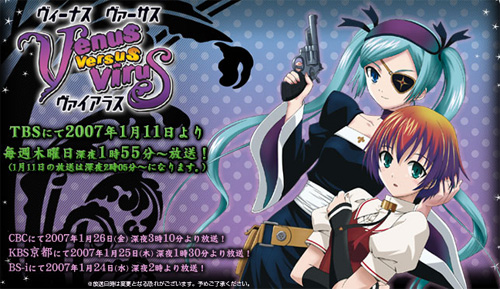 Venus Versus Virus provides some pretty cool alliteration, which by itself makes this anime worth watching. Add some cool looking artwork, and I think you’ve got a winner. Of course, the plot could be more original. It sounds a lot like Bleach: girl can see ghosts, girl receives power to fight the ghosts (which are actually viruses). Also, there’s apparently yuri in this anime. Yes! 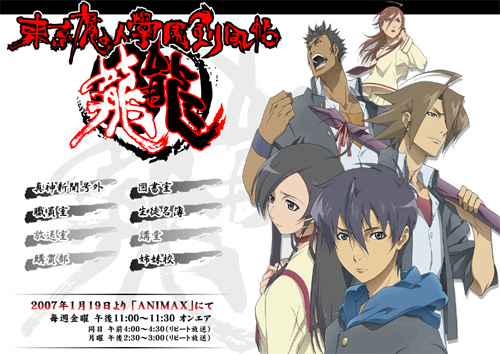 From the Japanese I learned while taking classes and playing Disgaea, I figured from this anime’s title that it was about a demon school in Tokyo. It’s really about a bunch of high school students who gain powers to fight Oni that have suddenly started attacking Tokyo. So it’s sorta like Captain Planet, except with monsters instead of polluters… Sounds okay to me.

Hidamari Sketch character r sooo cute i think i will try to watch it ^^
hey visit me (www.ichigogurl.piczo.com)
and Merry xmas ^^

Nodame Cantabile – This sounds like it could be very good. Yes to this one.

Venus Versus Virus – No sir.

i saw the preview for hidamari sketch at the end of winter garden episode 2….it doesnt look so good to me. Oh and hopefully Tokyo Majin will be a good shounen…

Somehow I’m expecting Nodame to turn out somewhat like Honey and Clover, just about music and not art XD

Nodame Cantabile: For me it is definitely yes ^^.
Hidamari Sketch: I’m not into moe, so unless it is really good, I don’t think this one is for me.
Venus Versus Virus: Looks interesting, but there is yuri, so for me NO (I just don’t like yuri ^^).
Tokyo Majin Gakuen Kenpucho: Tou: Artwork looks cool, story is quite interesting … so i will try ^^.

Well — if you had peeked at the manga version you would have found that the delightful Nodame Cantabile is _anything_ but serious. ;~}